Skip to content
Trending
Morning desert safari Dubai
How to Make Your Trip to Desert Safari Dubai More Adventurous With Skyland Tourism?
Experience Royalty on Your Next Trip to Udaipur
Travel Tips: 7 Best Things To Do In Towson MD
Enjoy Your Tour Via Ladakh Packages from Mumbai
All You Know About Scuba Diving
The uniqueness of exploring the Bali snorkelling tour
Gami Chicken & Beer, A Perfect Match For You And Your Friends!
Tips To Consider When Choosing The Best Restaurant
Important Factors to Consider Before Renting a Meeting Room in Penang
Get Stress Free With Scuba Diving Experience
top 10 places to visit in the world
Home » 5 Fun Facts About Cuba 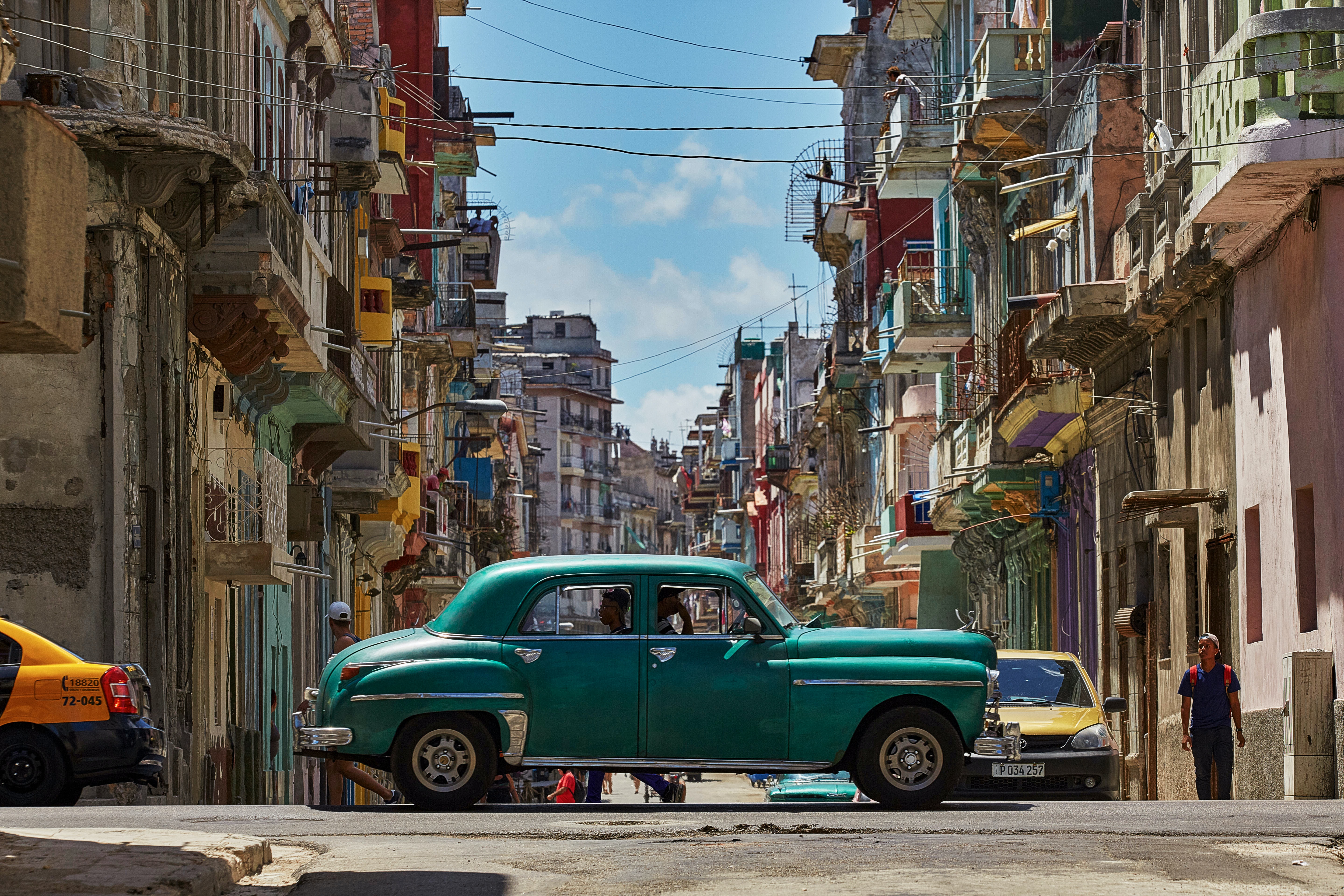 Cuba is a fascinating country due to its complex history. From its majestic natural wonders and diverse wildlife to remarkable healthcare accomplishments, the island country continues to make an incredible impact on the world.

Many people know about Cuba’s colonial capital and pristine beaches, but there are lots of other facts that astonish tourists upon visiting. Read below for a breakdown of 5 fun facts to know before you head to Cuba.

You Can Take a Picture with John Lennon

Sitting with its legs crossed on a bench inside Havana’s John Lennon Park, you’ll find a bronze statue of the Beatles legend. The height of Beatlemania coincided with Castro’s Communist government rising to power in Cuba. Government authorities thought the Beatles were a horrid influence for Cubans and banned their music in the 1960s.

For years, many Cubans yearned to hear the band that was making headlines around the world. In a weird twist of fate, Castro flipped his outlook on John Lennon and dedicated a statue to the musician in 2000. Castro revealed his admiration of the deceased icon and viewed him as a rebellious figure who stood up for the common man.

Over the years, the statue has repeatedly had its glasses stolen from Lennon’s face, and there’s now a security guard who sits beside him in the park. Whenever tourists come by to take a picture with the Beatle, the guard can place the glasses on him by request.

The Most Doctors Per Capita

Sugar once reigned supreme as Cuba’s primary export, but a healthier alternative now fuels the economy. Today, Cuba ranks among the world leaders in healthcare professionals per capita, and many doctors travel abroad to treat patients. The health sector earns praise for its innovative techniques and courageous work in the field.

Thousands of medical students graduate from Havana every year, and Cuba’s National Health System is approaching 500,000 healthcare professionals. With nine doctors for every 1,000 citizens, Cuba’s healthcare sector dwarfs most countries across the globe.

It comes as no surprise that Cuba sends upwards of 50,000 doctors to work in dozens of countries around the world. Cuba’s medical expertise is now a driving force in the country’s economy and humanitarian projects in developing countries.

The Internet can be difficult to access for tourists, but it’s virtually impossible for many residents. Cubans have limited Internet access due to high costs, the infrequency of public WIFI, and censorship. The country is one of the least connected in the world despite recent advancements in connectivity speed.

Many websites are blocked, and the hourly rate of using the Internet is too expensive for most residents. Conditions have improved in recent years with the addition of the first public WIFI hotspots. There is also improved connectivity in government-run internet cafés that allow Internet access for authorized purposes.

Despite increased public Internet access, it’s still challenging for residents to use the Internet inside their homes. Private WIFI was legalized in 2019, but a permit is required to gain access. Some Cubans benefit from cell phones since ETECSA, the country’s telecommunications provider, gives residents full mobile Internet access. However, the service plans are unaffordable for many people living off local wages.

There Are No Poisonous Snakes

Despite the Caribbean island’s tropical climate and numerous exotic species, many locals swear there are no lethal snakes. There are plenty of non-poisonous snakes slithering around the island, but it’s still rare to encounter one.

Just because you’re in the clear of running into a snake with a deadly bite, that doesn’t mean there are no dangerous animals. Scorpions and spiders can be nasty, and the endangered Cuban crocodile is a powerful creature. Also, there is a high incidence of dengue fever in Cuba caused by the Aedes Aegypti mosquito.

Cuba’s biodiversity is off the charts, and it has a multitude of endemic animal and plant species. You may not find a vicious snake here, but there are tons of wild creatures that will leave you speechless.

There Was a Ban on Imported Cars Until 2011

One of the first things you’ll notice in Havana is the massive number of classic American cars cruising around the streets. Shortly after rising to power, Castro banned the importation of foreign vehicles, while the American government issued a trade embargo on Cuba.

Before the trade restrictions, vintage models from the 1940s and 1950s were imported to the island by the thousands. For decades, the import ban kept the Cuban streets frozen in time, and the classic automobiles became an iconic tourist attraction. Many private tours in Cuba can take you for a joy ride around the roadways of Havana in these timeless vehicles.

Now that the import ban on foreign cars is over, it remains a mystery how much longer Cuba’s fleet of classic cars will dominate the streets.

6 Ideas for An Affordable Family Outing This Summer